V-R playing with something special 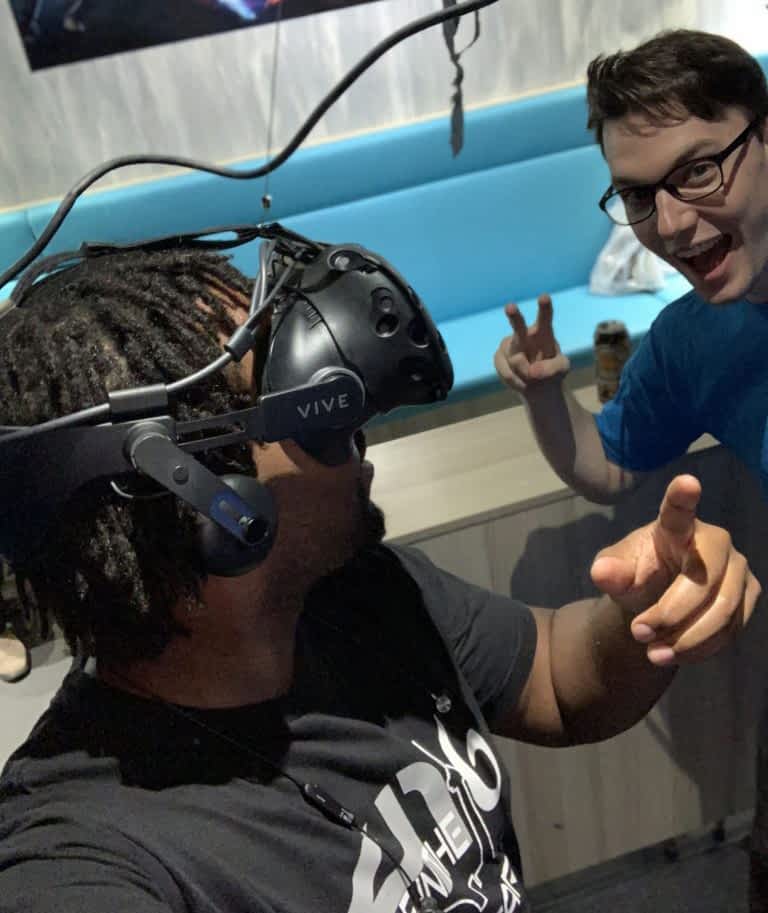 The space-time continuum starts with one thing, an expensive piece of headgear. So that’s it, if you don’t have a VR headset there isn’t much to talk about…

That is until you visit one of Toronto’s VR lounges

Pokémon Go: The walk to catch ’em all 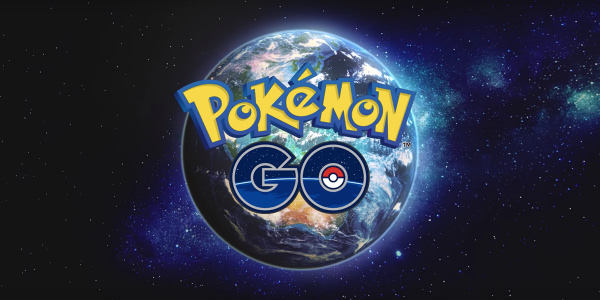 “You still play that game?” “Didn’t that die and life moved on?”…That’s the typical response I get when I mention this game.

E-Sports is growing in Toronto and it’s a sensation that is here to stay. There are a lot of game bars that you can mix gaming and eating at the same time.

Esports: Canada Cup – An event worth knowing about

The 8th annual Esports Canada Cup event has passed. It comprised of many upsets and close matches, you’d think you were watching Sunday Night Football.

Canada cup 2017FGC in the north October 27, 2017 By: Shayne One of the more prestigious tournament events in Canadian Esports gaming. Which happened to be my first Fighting Game Community event. Canada Cup is a large scale event that brings out many fighters, fans, and the Capcom Pro Tour for Street Fighter V.  The main organizer, Lap Chi Doung, has done a great […]